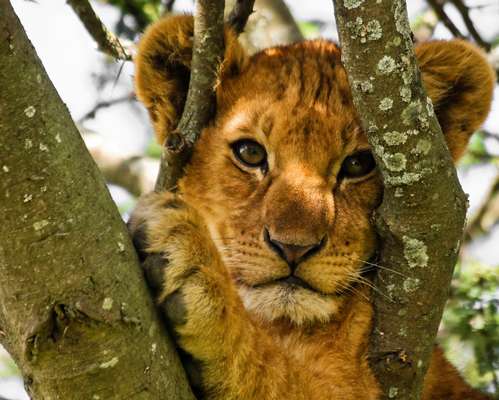 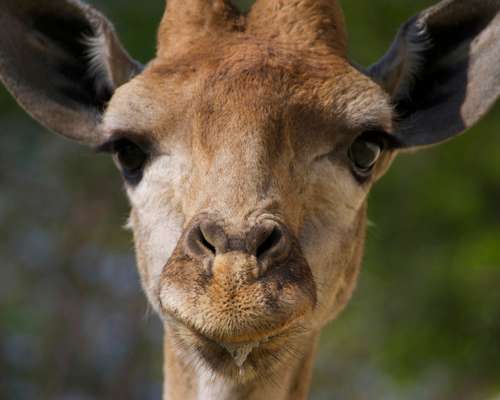 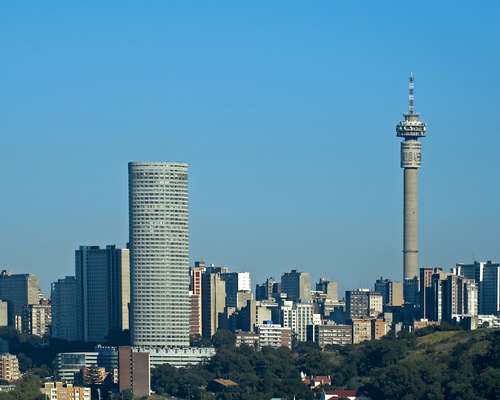 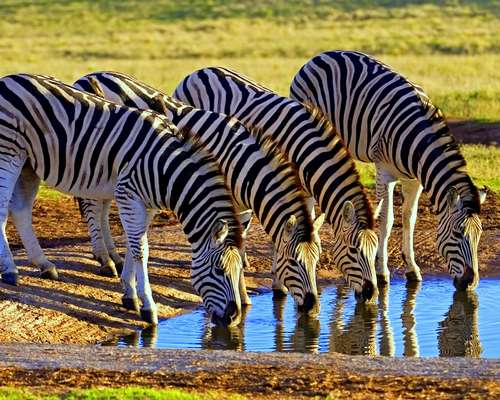 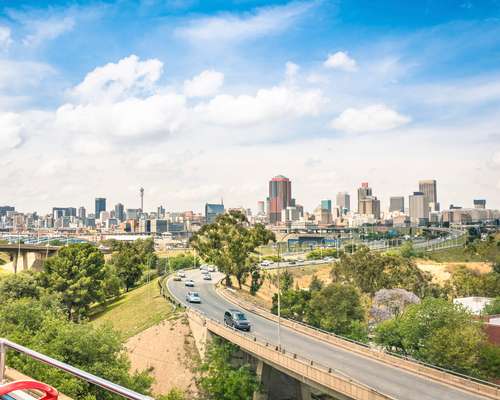 All breakfasts. All dinners. BBQ Dinner on Day 5.

Soweto and Johannesburg city sightseeing: Visit to the Apartheid Museum

A dream comes true as your wide-bodied jet thunders off the airstrip: you're on your way to South Africa! Your destination is the country's largest city, Johannesburg.

Begin with a tour of Soweto, the township of 3.5 million people that is synonymous with South Africa's turbulent past and its hopes for the future. Landmarks include notably Freedom Square, Chris Hani Baragwanath Hospital, and Vilakazi Street, the only street in the world to have been home to two recipients of the Nobel Peace Prize: President Nelson Mandela and Archbishop Desmond Tutu.

Then, enjoy a panoramic tour of "Joburg," South Africa's largest city, which owes its nickname of "City of Gold" to the 1880s Gold Rush. See the Supreme Court, the Stock Exchange, the Anglo-American Headquarters, and street markets that sell locally produced goods.

Visit to the Apartheid Museum

Visit the Apartheid Museum, and learn why this land is known as the "Rainbow Nation."

Head out on an excursion to the capital of the former Boer republic and site of the inauguration of President Mandela in 1994.

On a sightseeing tour, you will see the Voortrekker Monument, Paul Kruger House, and Melrose House, where the Treaty of Vereeniging was signed, signaling the end of the Boer War.

A half-day local guide, well-educated and specially-trained on the history and culture of Pretoria, will accompany you today.

Today's journey takes you to a reserve established at the end of the 19th century. Roughly the size of the state of Massachusetts, the park straddles the border between South African and the neighboring country of Mozambique. It's home to an astonishing variety of flora and wildlife.

You'll enter the park in time for game viewing. Look for the "Big Five." They're all found here.

Sit back and watch the sunset as the nocturnal predators awaken and set off on their hunts.

You're up before dawn for a full day of game viewing. Get your camera ready! Your guide will point out lions seeking shelter from the rising sun. See hippos playing in the river. Vultures circle overhead, looking for the remnants of last night's fights for survival. See packs of hyena, ostrich, zebra and the comical wildebeest. Search the trees for the elusive leopard.

Sleep to the exotic screeches and howls of African wildlife.

Board your coach for the journey to Johannesburg.

Board your return flight to the United States after time spent in the wilds of Africa!

Please note that there may be an overnight flight on this itinerary, with arrival at your destination city on the day after your flight departs.