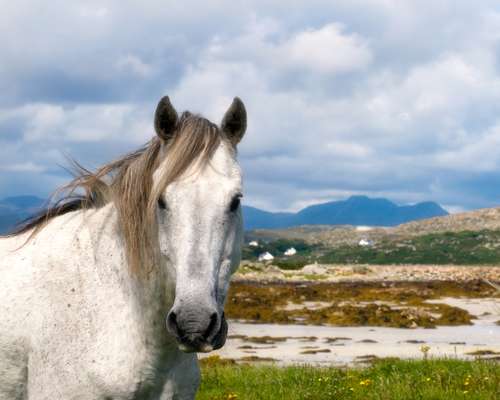 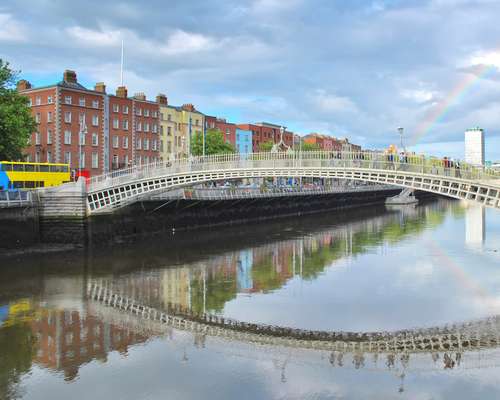 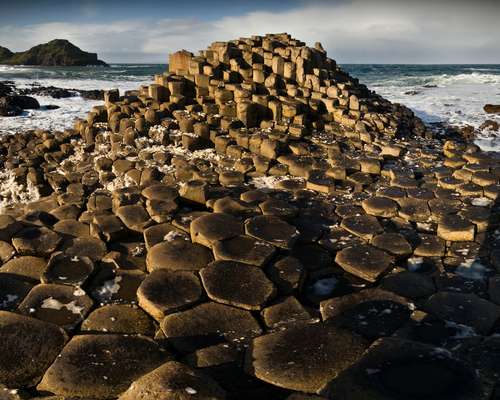 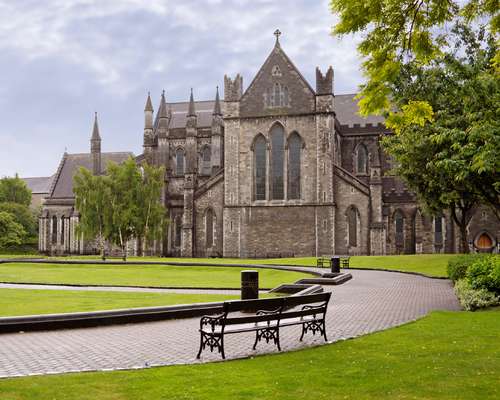 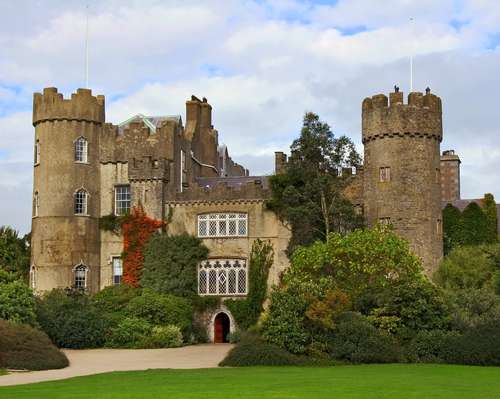 Antrim Coast scenic drive, Visit to the Giant's Causeway and its Visitor Centre

Visit to the Ulster-American Folk Park

Scenic drive through Connemara, Sightseeing stop in the Quiet Man village of Cong

Optional Excursion to the Aran Islands: Local guide and minivan, Sightseeing stop on the island of Inishmore, Visit to the Dun Aengus prehistoric fort

Consider a visit to a museum such as the National Museum (whose precious Celtic artifacts include St. Patrick's Bell and the Tara Brooch), the Dublin Writers' Museum, or the National Gallery (with a collection of paintings featuring works by Jack Yeats).

Head into the mystical Mountains of Mourne.

Visit the Mount Stewart House, one of the finest stately homes in all Ireland. Enjoy a visit to this 19th-century mansion renowned for its magnificent gardens, in particular the famous Shamrock and Italian Gardens. Recently nominated as a World Heritage Site, the Mount Stewart House is a popular destination for travelers interested in Ireland's past.

Board your coach for the short drive north to the Victorian resort of Bangor.

The breathtaking scenery of Irish landscapes and seascapes is yours to enjoy as you explore the North Antrim coast.

Pick up some information at the Visitor Centre's Tourist Information area before visiting the stunning volcanic rock formations known as the Giant's Causeway, said to have been built by the legendary Finn McCool. See how 40,000 mostly hexagonal columns are spectacularly stacked together in formations bearing evocative names such as Wishing Chair, Organ, and Giant's Gate.

Continue to a popular seaside resort set on a peninsula flanked by sandy beaches.

Discover an open-air museum with recreated village that depicts the customs and lifestyle of a typical 19th-century Irish community.

Learn about the emigration of two million impoverished and hungry Irish men, women and children from Ulster to North America in the 19th century, especially during the Potato Famine. See the homestead where Thomas Mellon was born in 1813. In 1818, Thomas and his family left for the New World, where he led a brilliant career notably as the founder of the Mellon Bank. His son, Andrew Mellon, became the richest man in America in the early 1900s and served as Secretary of the U.S. Treasury.The Hughes House was the boyhood home of John Hughes, first Catholic Archbishop of New York, who founded St. Patrick's Cathedral.

Travel into the heart of "Yeats Country," which is one of Ireland's most beloved corners. Arrive in the busy market town of Sligo, the largest town in County Sligo, which is surrounded by the wooded valleys and lofty mountains that inspired the poetry of W. B. Yeats and the paintings of his brother, J. B. Yeats.

Today's ride takes you into Connemara, a region west of Galway that's known for its mix of hilly scenery, bogland, gentle streams, and pastoral vistas.

Today's journey takes you into the region of Connemara, where there is a glorious mix of mountain scenery and bogland, gentle streams and powerful seas, pastoral settings and charming towns.

You're headed for a small town that gained worldwide fame as the setting of John Ford's classic 1952 film The Quiet Man, featuring unforgettable characters played by John Wayne and Maureen O'Hara.

Pause in a small town that gained worldwide fame as the setting of John Ford's classic 1952 film The Quiet Man, featuring unforgettable characters played by John Wayne and Maureen O'Hara.

Enjoy a stroll along narrow streets lined with the colorful façades of small houses. The one that looks like a thatched cottage is the exact replica, both inside and out, of Mary Kate and Sean's 'White O'Morn' thatched cottage used in the movie. It now houses a small museum dedicated to the movie

Arrive in the vibrant university city of Galway.

Follow your tour director on a walking tour. Highlights include Eyre Square, the focal point of the modern city, the 16th-century Lynch's Castle (now housing the Allied Bank of Ireland), St. Nicholas' Church, and the Bowling Green district with the house of Nora Barnacle, the muse and wife of James Joyce. Continue to the Spanish Arch (a reminder of the city's trading links with Spain) for a stroll along the quays of the River Corrib.

Optional Excursion to the Aran Islands

Take a seat aboard a minivan for a tour led by a driver/guide well acquainted with the history of the Aran Islands and the way of life of its inhabitants.

Windswept, yet never touched by frost, Inishmore, like the other Aran Islands, is a paradise for wildflowers, with hundreds of varieties. These islands are also renowned for their crafts, in particular the famous Aran knitwear. You may want to begin your explorations at the Aran Heritage Centre, Ionad Arann, located near the port of Kilronan. A tour of the center will present two millennia of this Celtic island's history, language and traditions.

View Dún Aonghasa, the island's finest prehistoric monument, located nearly four miles from the village of Kilronan. This semi-circular stone fort is located in a spectacular setting at the edge of a cliff, some sixty feet above sea level.

Archaeological research has found evidence of human settlements dating back to 1500 BC. Bronze Age artifacts found on the site are exhibited in Dublin's National Museum of Ireland.

Images of the Irish countryside are still vivid as you race the sun home aboard your jet airplane. Arrive home later today, eager to share your discoveries with family and friends.