Paris and the Alps Educational Tour 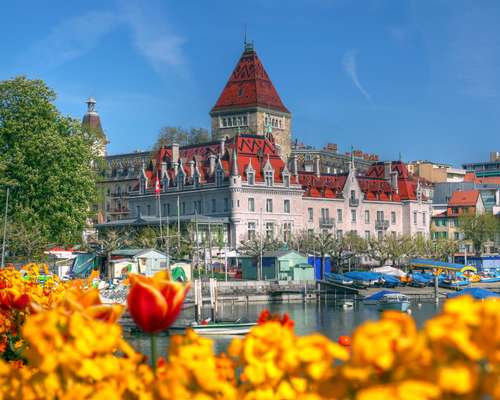 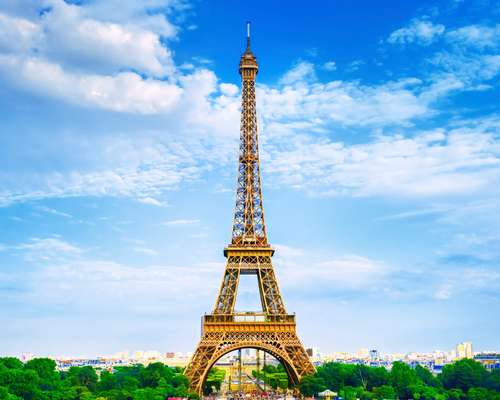 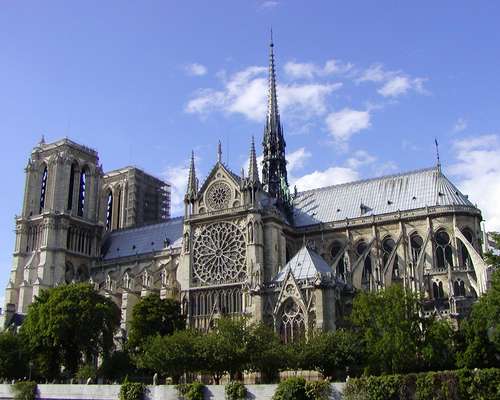 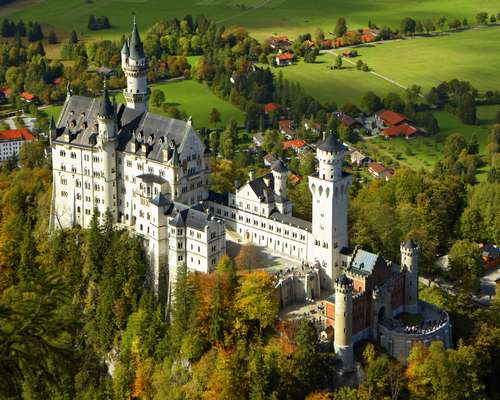 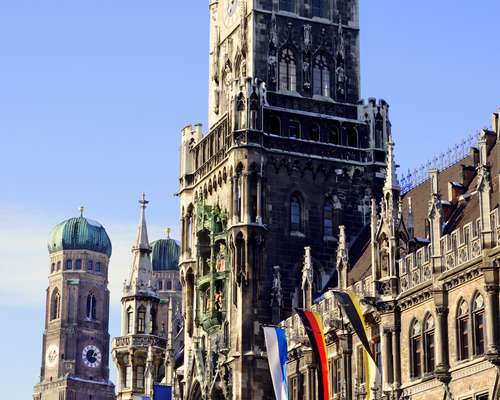 Paris and the Alps

All breakfasts. All dinners. Stadtkeller Swiss folklore dinner and show on Day 6.

You may want to take the colorful Métro to Saint-Germain-des-Prés, on the rive gauche. Paris' oldest church, with a Romanesque steeple dating back to 1014, is surrounded by a quartier long popular with artists and writers. Check out celebrated cafés such as the Café de Flore, Les Deux Magots and the Brasserie Lipp which count Jean-Paul Sartre, Simone de Beauvoir and Ernest Hemingway among their famous patrons.

Optional Excursion to the Loire Valley

An excursion takes you into the very essence of the history and culture of France. See two of France's loveliest châteaux, which define the sophistication of the Renaissance.

Visit to the Château de Chenonceau

Discover the prettiest of the Loire Valley châteaux, which spans the River Cher. In 1547, King Henri II gave this property to his mistress, Diane de Poitiers. On her orders, splendid gardens were added and a bridge was built to link the castle to the other bank of the Cher. The famous gallery later erected upon that bridge by Queen Catherine de Medici served, during World War II, as an escape route between Nazi-occupied northern France and unoccupied southern France.

Lunch is included on this excursion.

Visit to the Château de Chambord

Enter the largest of the Loire Valley castles (440 rooms and 80 staircases). At the age of 25, King François I decided to build a sumptuous residence, and he did. However, over the 32 years of his reign he only spent 42 days at Chambord!

Today, visitors marvel at the park (enclosed by a wall 18 miles long), at the grand façade, and at the famous Double Helix Staircase (Grand Escalier), which leads to a roof adorned with 200 chimneys!

Let the 3D and virtual reality technology of your HistoPad Chambord fill up castle rooms as they were in their heyday, back in the 16th century, while you listen to automatically triggered commentaries.

Have a look at Switzerland discrete capital city, which is located in a steep-sided loop of the Aare River, with the summits of the Bernese Alps in the background. Famous residents include Albert Einstein, who worked on his theory of relativity during his stay. And Bern's famous Bear Pit is said to have inspired the American writer John Irving.

Proceed to one of the prettiest Swiss lakeside cities.

Travel to the colossal Rhine Falls at Schaffhausen. Goethe described the spectacle of the mighty river plunging from a height of 70 feet as "the source of the Ocean."

Board a river boat that will waft you serenely from Switzerland to Germany along one of the loveliest stretches of the Rhine River.

Discover one of Switzerland's most picturesque medieval towns, set at the foot of a wooded hill crowned by a castle. Along streets like the Hauptgasse and the Rathausplatz you'll see an unrivaled ensemble of half-timbered houses with oriel windows and elaborate frescoes, each with its own theme. Flowering window boxes and bubbling fountains add to the overall charm.

Proceed to the shores of Lake Constance, one of Europe's largest lakes, known as the Bodensee in these parts.

The "Passion Play" town surrounded by lofty Alpine summits is also renowned for its woodcarving industry. Landmarks include the Parish Church and the many ancient houses adorned with frescoes.

It's a short, but scenic ride to Ettal, the township nestled in the Ammergau Alps that King Ludwig chose for one of his dream castles.

Discover with your guide a 19th-century rococo palace with lavish apartments that reflect King Ludwig's longing for the opulence of the 18th century. Within the Linderhof Park, you'll come across pools, waterfalls, and terraced gardens inspired by the Italian Renaissance.

For a look at everyday German culture, you may want to stroll along a shopping street such as Kaufingerstrasse.

Check out the priceless masterpieces housed in the renovated Alte Pinakothek, or the Greek and Roman sculptures on display at the Glyptothek.

Memories of clean cities and fast, sleek automobiles all blur together as you bid auf Wiedersehen to Germany at Munich's airport. Your suitcase filled with memorabilia, arrive home later today, eager to share your discoveries with family and friends.