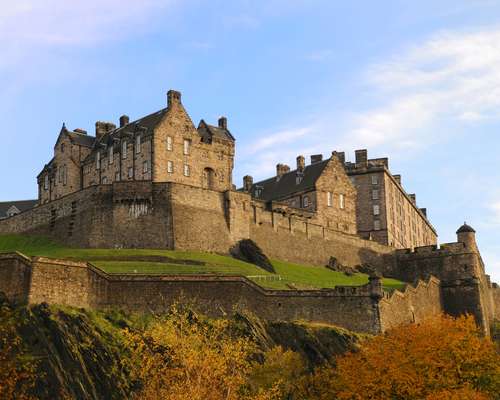 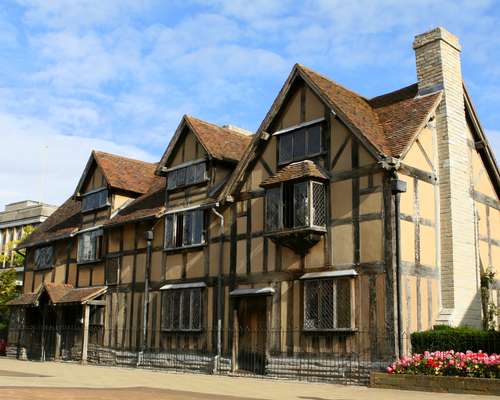 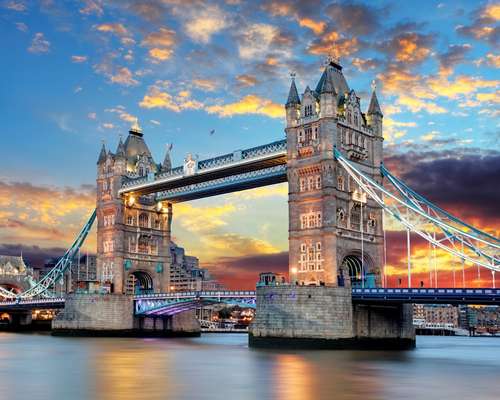 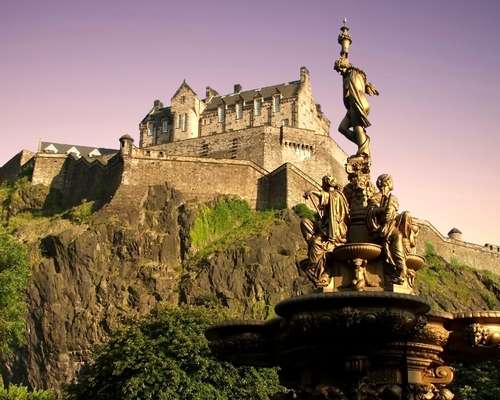 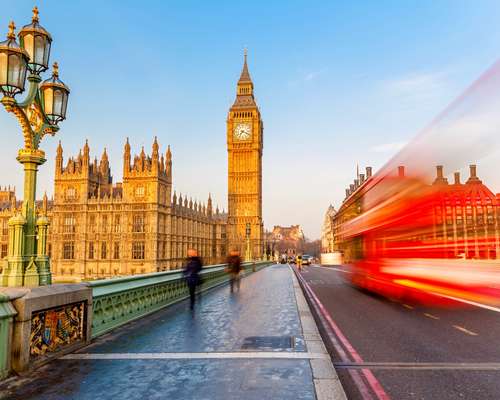 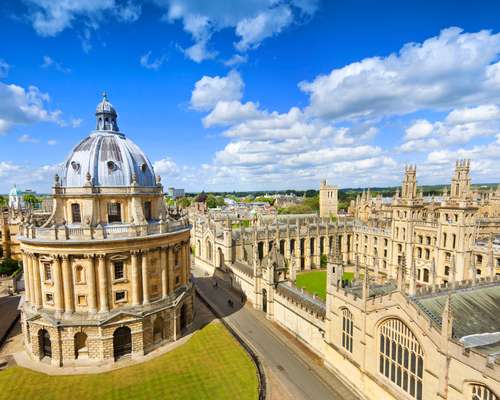 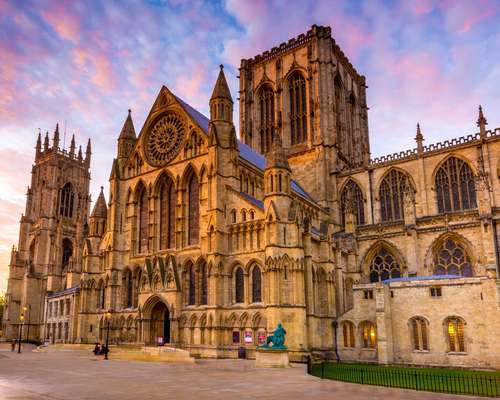 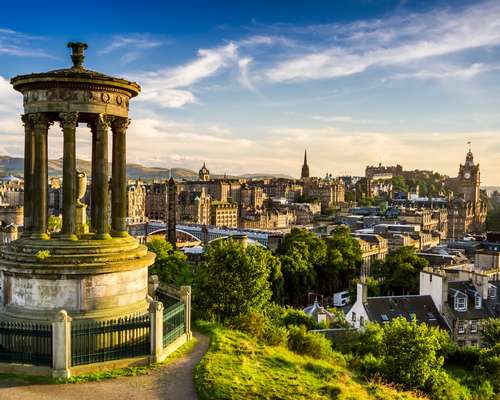 Visit to Oxford University and one of the colleges

If you have some free time, make your way to the Admissions Centre, or the Courtyard, to check whether you may join (at no extra cost) a thirty-minute guided tour of the Castle Precincts, which goes as far as Henry VIII's North Terrace.

Travel to the seat of one of the world's greatest universities, Oxford.

Images of ornate Gothic spires and professors on bicycles will etch your memory and camera film. A visit is included to one of the colleges, such as Christ Church, where visitors can see the stained-glass window depicting Alice in Wonderland, the charming creation of one of Christ Church's most famous professors, Lewis Carroll.

Travel on to the hometown of the most famous playwright of the Western World.

Enjoy a play by the Royal Shakespeare Company. Hear it the way he wrote it! Thrills and chills up and down your spine, here in Merry Old England.

Visit the main landmarks in Stratford-upon-Avon: Shakespeare's Birthplace, on Henley Street, and Anne Hathaway's Cottage, the romantic thatched-roof dwelling on the outskirts of town where Shakespeare courted Anne before their marriage in 1582.

Find Shakespeare's grave in the parish church, inscribed with the date of April 23, 1616, and a few lines with a curse:

Blest be the man that spares these stones

And curst be he that moves my bones.

Travel to the old Roman fort city of York, a living museum of medieval times.

Along with a costumed guide, enjoy a "Ghost Tour" this evening! Discover the hidden magic of York through the real art of storytelling taken from the legends and folklore of days gone by.

On a walking tour with your tour director, you will see landmarks such as the medieval city walls, the remnants of York Castle, the Old Town's lanes known as The Snickelways and The Shambles.

You will also see the Multangular Tower and its well-preserved section of Roman stonework. York was founded by the Romans in AD 71 as Eboracum, which became a major city chosen as a home base by the emperor Hadrian in AD 122. A statue of Constantine the Great marks the spot where he was proclaimed "Augustus" (emperor) in AD 306.

Today's highlight is a visit to the largest Gothic church north of the Alps: York Minster. From 1154, it took 250 years to build this amazing structure. Admire the cathedral's richly-decorated west front and its splendid nave (one of Britain's finest examples of the Decorated style), as well as the 120 stained glass windows, by far the largest collection of medieval stained glass in Britain.

Travel to Edinburgh via the Cheviot Hills

Follow ancient trading routes through the Cheviot Hills to the city of Edinburgh, called the "Athens of the North" because of its rich literary and academic life.

Museums include the Royal Museum of Scotland and the National Gallery of Scotland.

Stop in a small town on the outskirts of Edinburgh that has two claims to fame: its unique Chapel and the National Institute of Bioscience where the first cloned mammal, Dolly the sheep, was born in 1996.