A trip to Europe is not an experience that should be taken for granted. In the United States, 40% of all of our citizens will never leave the country during their lifetimes, with 2/3 of these people citing financial constraints as being the main reason for this. Passports feels that young people who can travel outside of this country, especially to visit places like Europe, should fully appreciate this golden opportunity.

That's why we suggest that a young person’s first trip to Europe should be planned almost as if they may not get back to Europe anytime soon. One way to do this in a trip of limited duration is first, to include Europe's two most popular cities, and arguably, those two cities are London and Paris.  In addition, if time allows, the unparalleled European countryside should also be enjoyed. The perfect trip to accomplish all of these goals in addition to offering an intimate visit to the site of arguably the most important single event of historical significance to take place in the 20th century, is Passports' Le Beau Voyage program.

For a first-time visitor to Europe, the ideal sequence would be to start the trip in London, because England is indeed a very European country, but the language spoken is English and that makes the transition from home to a foreign country much easier to accommodate.  Then, seeing Paris during the second half of the trip introduces the young traveler to arguably the most beautiful city in the world along with the challenges of a second language with which they will be more comfortable now that they have been overseas for a while.  Being in Paris fully rounds out this extraordinary trip. 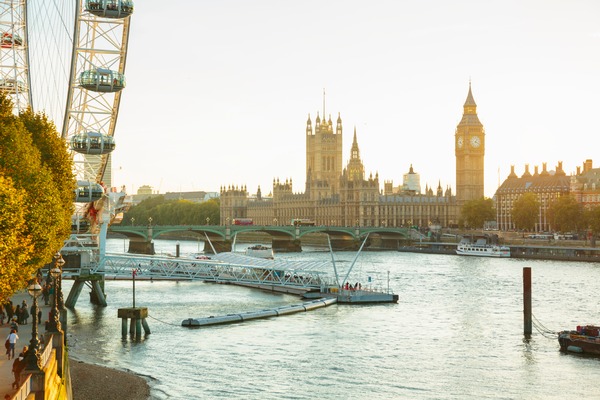 In London, your sightseeing excursion will take you to many of the city’s main attractions, such as the Houses of Parliament, St. Paul’s Cathedral, Big Ben, Westminster Abbey, and Trafalgar Square, while still allowing you ample free time to explore on your own the rest of this fascinating city and the other sites you most want to see. In Paris, your Passports sightseeing excursion will show you many of the most well-known landmarks including the Arc de Triomphe, the Champs-Elysees, the Eiffel Tower, the Louvre Museum, and much more including an extended visit to the Palace of Versailles. And you’ll still have the free time you will want to do your own thing. 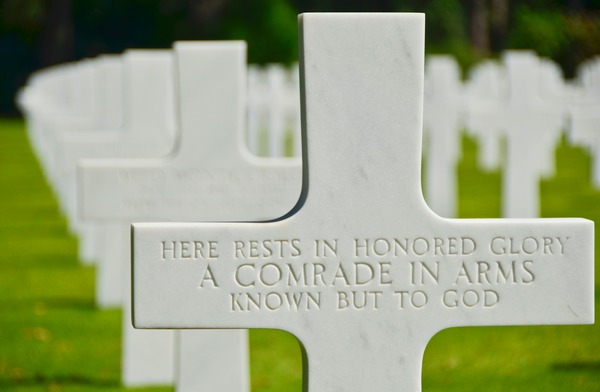 On the way to Paris, you’ll stop in Normandy to visit the D-Day Beaches and the Normandy American Cemetery.  Here, you’ll have the opportunity to pay tribute to the thousands of American men and women who gave their lives during the Normandy invasion–the beginning of the end for the Nazi war machine. 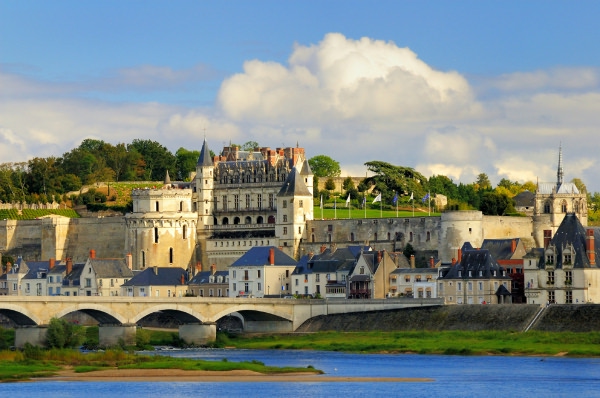 You have one more stop to make before finally reaching Paris and that will be to spend the night in the incomparably beautiful Loire River valley, famous for its resplendent chateaux. You will explore the exquisite Château de Chenonceau before boarding your coach for the final leg of your journey, this time into Paris itself–The City of Lights. 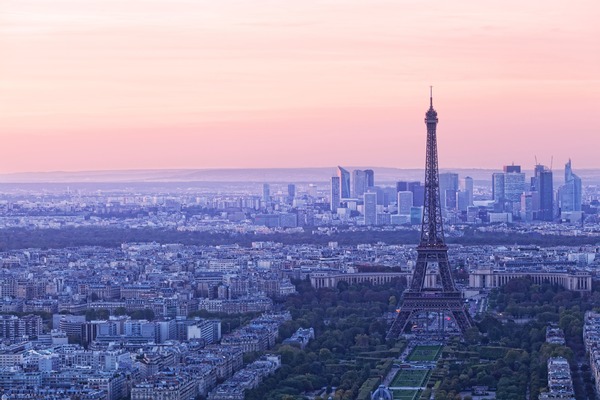 It seems difficult to believe that all of this can be seen and experienced in a 9-day trip but it can and is done so without the feeling of ever being rushed. If you are certain of going to Europe this one time, and not altogether sure when you'll be fortunate enough to be able go back, then Passports' Le Beau Voyage is the perfect choice for you.