Down Under Educational Tour 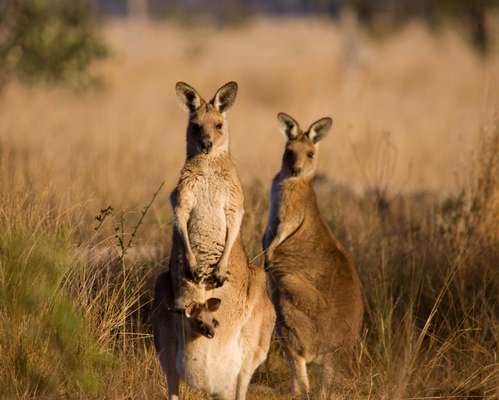 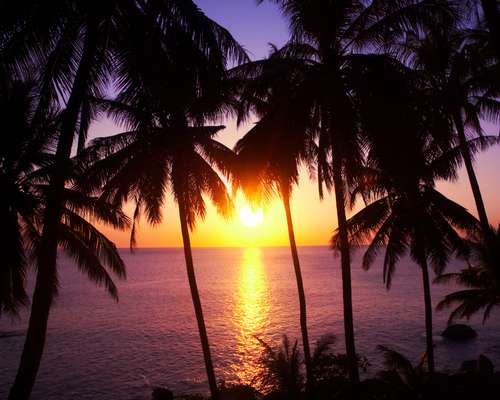 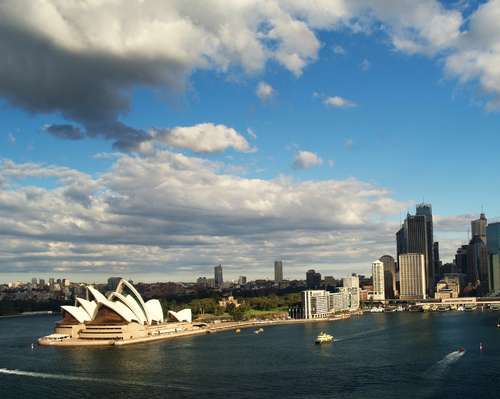 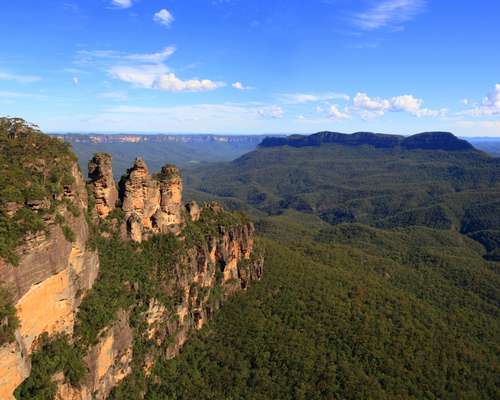 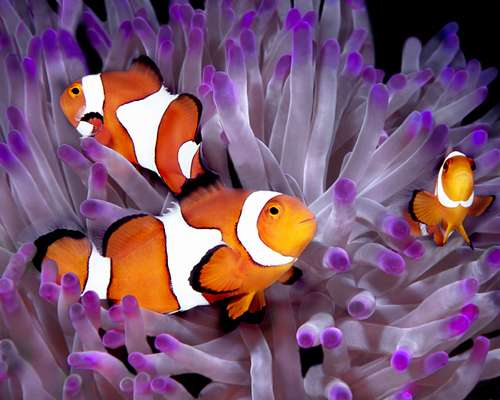 All breakfasts. Four lunches. All dinners.

Optional Excursion to Featherdale Wildlife Park and the Blue Mountains

Optional Excursion to the South Coast

Depart continental U.S. for Hawaii. There's a movie on board and a whole new world to look forward to.

Arrive in Honolulu, on the island of Oahu. Aloha malihini (welcome newcomers).

A walk along the splendid Waikiki Beach this evening takes you past vacationers from the world over and miles of fabulous, high-rise beachfront hotels.

Today, discover major landmarks in and around Honolulu.

After watching a 23-minute documentary at the Visitor Center, you will board a Navy launch to transfer to the site of the USS Arizona, where you will relive even more vividly December 7, 1941, the "date which will live in infamy." As you step aboard the Arizona Memorial, built over the sunken ship, and feel the weight of the fate of the 1,177 sailors who perished with their ship, you'll realize that this is a visit you will never forget.

On your coach tour, you will see landmarks such as the Iolani Palace, the statue of King Kamehameha, the Hawaii State Capitol, and Chinatown.

Take advantage of a free afternoon to explore one of the many shopping areas for souvenirs or bask in the sun along the palm tree lined (and world famous) Waikiki Beach.

Make your way to the harbor where you will board an Atlantis Submarine. You will descend 100 feet and see real marine life up close, including coral, turtles, and fish, as well as artificial reefs, shipwrecks and airplanes.

Tonight, enjoy a luau dinner, under the stars of the Pacific Ocean.

As you drive by on your way to the bay, have a look at the iconic Diamond Head, a volcanic cone etched on the Honolulu horizon which reaches an altitude of 762 feet.

Discover the iconic Diamond Head, a volcanic cone etched on the Honolulu horizon which reaches an altitude of 762 feet.

Visit the Hanauma Bay Nature Preserve, located nine miles from Honolulu, in a lovely bay formed by the crater of an ancient volcano.

Tonight, an evening flight takes you west, over the International Date Line (you lose a "day" now, but will get it back on the return trip!)

A sightseeing tour takes you past landmarks such as the soaring, futuristic Opera House, the historical Rocks area where the First Fleet landed in 1788 to establish Australia's first European settlement, and the Darling Harbour area.

A half-day local guide, well-educated and specially-trained on the history and culture of Sydney, will accompany you today.

Board a sailing catamaran for an afternoon cruise on Sydney Harbour. Get a water side view of the Sydney Opera House, Sydney Harbour Bridge, Elizabeth Bay, Fort Denison, million dollar mansions, and the bays and inlets that dot the harbour.

While on board, enjoy a luncheon buffet.

Optional Excursion to Featherdale Wildlife Park and the Blue Mountains

Enjoy an excursion to Featherdale Wildlife Park, located just outside of the city. The park is famous for its display of wildlife in natural habitats. See koalas, kangaroos, wombats, dingoes and reptiles.

Optional Excursion to the South Coast

Consider heading to Bondi Beach, located fifteen minutes from the city center by bus. Get off the bus at the northern side of the beach for sunbathing and swimming.

Consider exploring the Royal Botanic Gardens on the edge of Sydney Harbour, or plan a visit the Australian Museum, a science museum with a strong focus on natural history, paleontology and anthropology, fields for which Australia is an outstanding source with its geological history that spans 3.8 billion years.

You may want to head to the Taronga Park Zoo, which is famous for its breeding and rehabilitation programs for indigenous species: Platypus, Koala, Wallaby, and more. It's also home to mammals such as kangaroos, lemurs, gorillas, elephants, monkeys, seals, to name a few, and countless bird and reptile species.

Cairns has much to offer, from the scenic beauty of tropical rain forests to the wonders of the Great Barrier Reef. The city is situated on the shores of a natural harbor, Trinity Inlet, and framed by a backdrop of rugged mountains covered with thick tropical rain forests. In town, you will see landmarks such as the historic Courthouse Hotel (which occupies a former Courthouse inaugurated in 1922), heritage buildings surrounded by verandahs and the Esplanade Promenade.

A local guide, well-educated and specially-trained on the history and culture of Cairns, will accompany you today.

Day 11: Excursion to the Atherton Tablelands

See the astonishing Australian Butterfly Sanctuary and journey to Caravonica Lakes by Skyrail.

People come from all over the world to see the Great Barrier Reef, a 1,200 mile long series of tropical, palm tree islands stretching along Queensland.

The clear water teems with life.

During your cruise, you'll head 20 miles offshore where you will have a chance to snorkel on the Outer Reef, ride in a specially designed semi-submersible boat, or sunbathe on the deck.

Enjoy lunch on Green Island, formed over 6,000 years ago by waves depositing sand, coral and other debris.

See the cane fields and sugar mill at Mossman today, some 30 miles north of Cairns.

A local guide, well-educated and specially-trained on the history and culture of Cairns, will accompany you today.

Take a guided boat cruise along the Daintree River, through mangrove forests, and perhaps the densest rainforest of them all. Crocodiles slither into the river at the sound of the boat's engines. Dundee, where are you?

A walk with your guide through the jungle features fascinating wildlife and Aboriginal tribal villages, here in the shadow of Cape Tribulation National Park.

En route to the airport, the enormity of the Australian continent colors your thoughts.

Get your "lost day" back as you fly home across the International Date Line, eager to share your discoveries with family and friends.