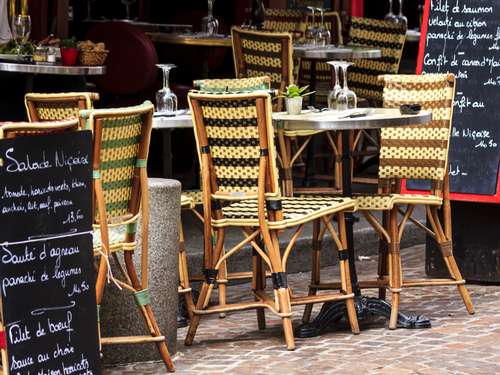 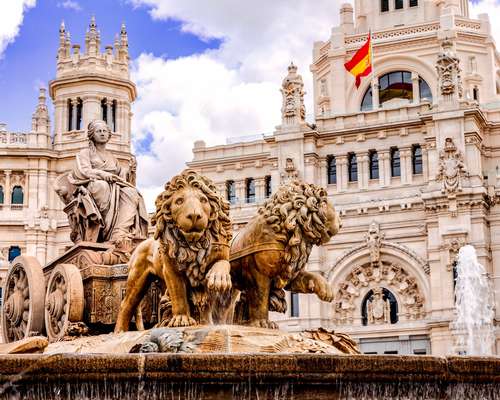 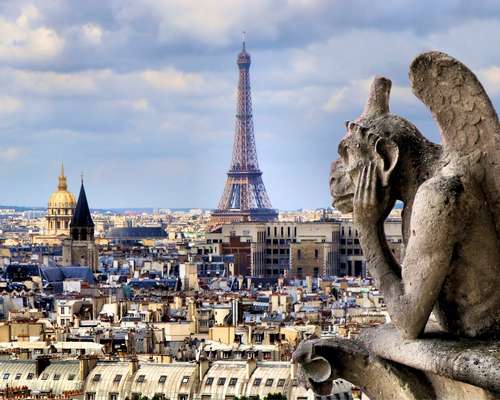 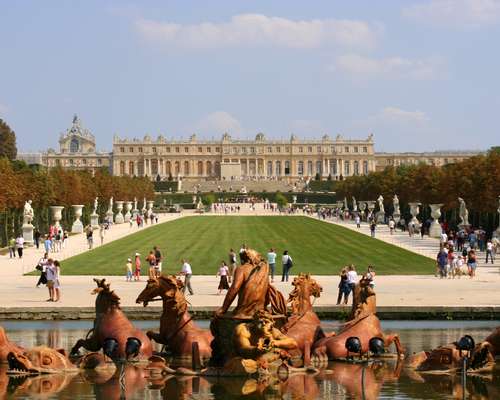 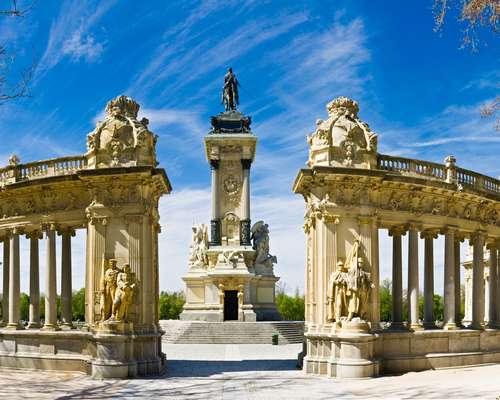 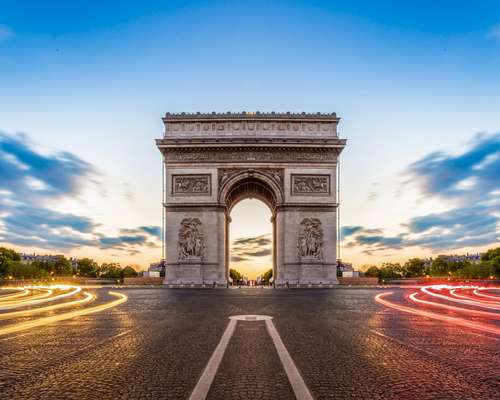 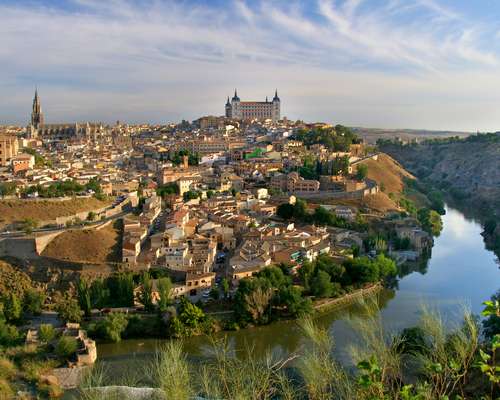 Visit to the Guggenheim Museum Bilbao

Take a stroll along the glamorous Avenue des Champs-Elysées, which stretches for more than a mile from the Place de la Concorde, where Louis XVI and Marie-Antoinette encountered Dr. Guillotin's invention and their fate. The obelisk at the center of the square was presented by Egypt to France in 1831 and dates back to the 13th century BC, a relic of Ramses II. In the vicinity stands the Palais de l'Elysée, built in 1718, which now serves as the residence of the President of the Republic. At the other end of the avenue, the Arc de Triomphe looms over the city's craziest rotary. (You may want to climb up to the monument's platform for a great overview of the area!)

For a change of pace, go have a look at 21st-century Paris at the Quartier de la Défense, on the outskirts of the city. Admire la Grande Arche, a feat of modern architecture with its hollow cube large enough to contain Notre-Dame. See how it is situated in near-perfect alignment with the Arc de Triomphe, the Place de la Concorde and the Louvre (you may want to take the elevator to the top for a better perspective). Check out Les Quatre Temps, a huge shopping center located nearby.

Hop on to the fastest train in the world, the Train à Grande Vitesse. Speed south to the seaside resort of Biarritz, located on the beautiful Côte d'Argent.

Biarritz is famous for having one of the longest stretches of sandy beach in Europe, dubbed "Beach of Queens and the Queen of Beaches" ever since Queen Victoria and Empress Eugénie of France vacationed there in the 19th century. In 1918, Pablo Picasso depicted this beach in his painting titled Les Baigneuses. Nowadays, Biarritz is popular with surfers from all over the world, thus earning the nickname of "California of France."

On to Spain today and Bilbao, the largest city in the Basque Autonomous Community. They say that the greatest building of the 21st century has already been built, and that it's in Bilbao!

Visit to the Guggenheim Museum Bilbao

This temple of modern art in the capital of the Spanish Basque region is one of Spain's top attractions, as you will see during a visit to its collections.

Other city landmarks in Bilbao include the Casco Viejo (Old Quarter), the Catedral de Santiago, the arcaded Plaza Nueva, the riverside Ayuntamiento and the huge Basílica de Begoña, from which visitors may catch a stunning view of the city and its rust-colored river, the Nervion.

Travel across the Castilian countryside to Burgos, long prominent among Spanish cities.

A walking tour along with a local guide will show you the sights of Burgos.

Enter the magnificent Catedral de Santa María de Burgos, begun in 1221 and completed in 1567. It once was an important pilgrims' station on the traditional Way of St. James, the path followed through the centuries by pilgrims converging from all over Europe on their walk to Santiago de Compostela. El Cid, the 11th-century warrior who became a legend, is buried in this cathedral.

Head south, crossing the Sierra de Guadarrama on your way to Madrid.

You may wish to visit the Centro de Arte Reina Sofía to view modern works by Dalí, Miró and Picasso, notably the haunting Guernica, a memorial to the victims of the Nazi bombing of a Basque village, long kept out of Spain because of the artist's refusal to recognize Franco's dictatorship.

Optional Excursion to El Escorial and the Valley of the Fallen

¡Adios España! Madrid's airport recedes and you're 500 miles closer to home with each hour in the air. Race the sun westward, arriving home later today, eager to share your experiences with family and friends.